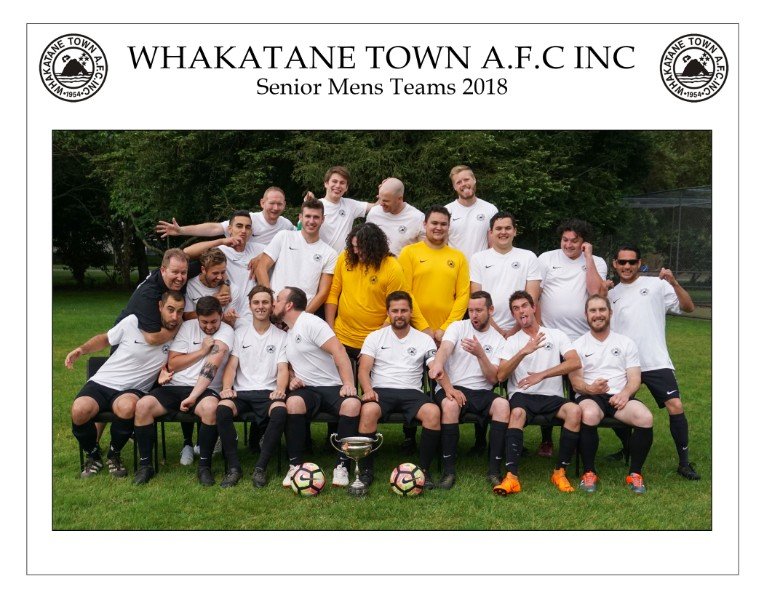 If you would like to sponsor the club then please get in touch to discuss the various sponsorship packages available.

To be a leader in the administration, promotion and delivery of football for players and supporters in a quality environment making our club a source of pride in the Whakatane community.

Known affectionately as the Ned Kelly Trust after its founder and Life Member of our Club, Dennis ” Ned ” Kelly, the Trust has, over the years, been one of the Club’s most consistent sponsors, meeting the cost of insuring the Club’s assets, the rental on the ground on witch the Clubhouse stands and the water and sewerage charges. The Trust was started in the late when soccer in the Eastern Bay of Plenty was still in infancy, and it’s source of revenue, was it or not, derived from the collection and cashing in on beer bottles. From such humble Ned has developed the Trust Fund to the point where it is now proving to be of great benefit to the Club in a time of escalation costs. The Fund’s Trustees at present are Ned Kelly, John Pullar and Bill Finlayson and the Club is grateful to them for their continuing support

As we celebrate special anniversary’s and our day to day we turn our thoughts to those members who have passed away over the years.

Whether as players, administrators or supporters, the contribution made to the life of the club by those Men, Women and Children is not forgotten.

The modern club which we enjoy today stands as a tribute to them all. 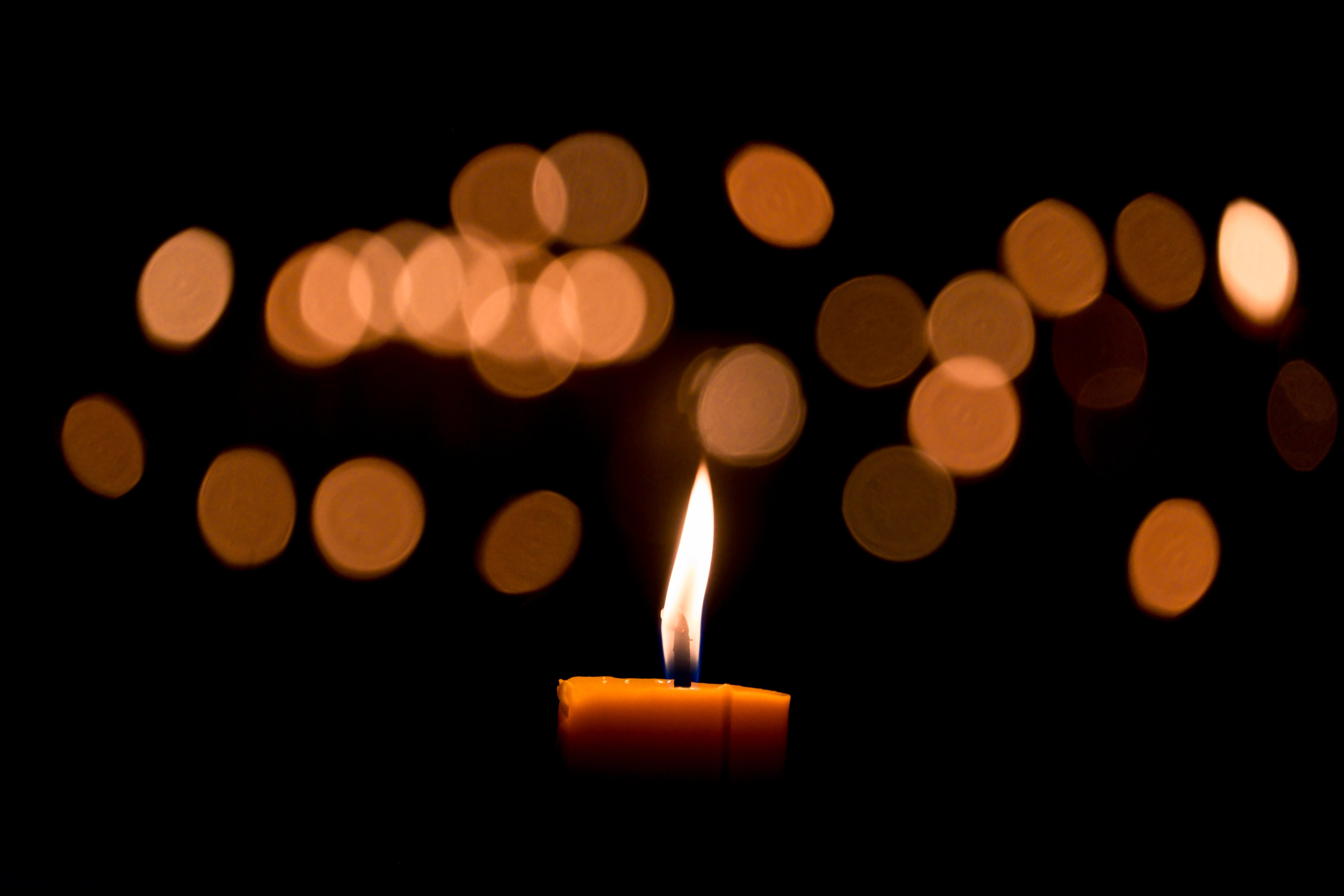 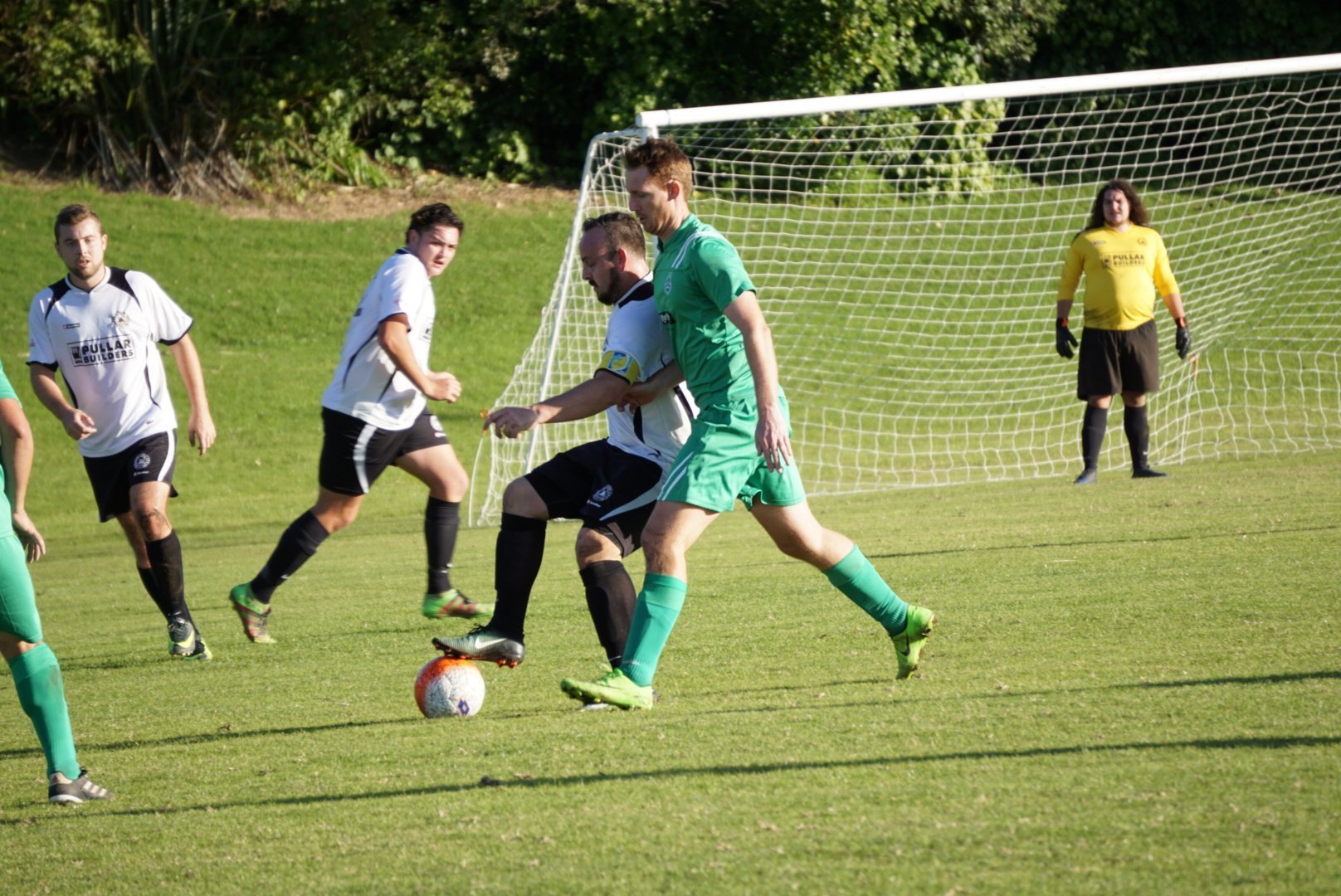 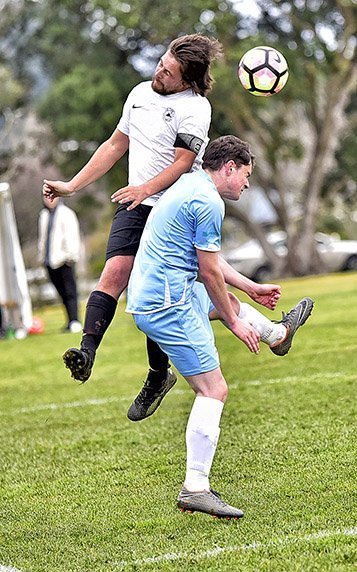 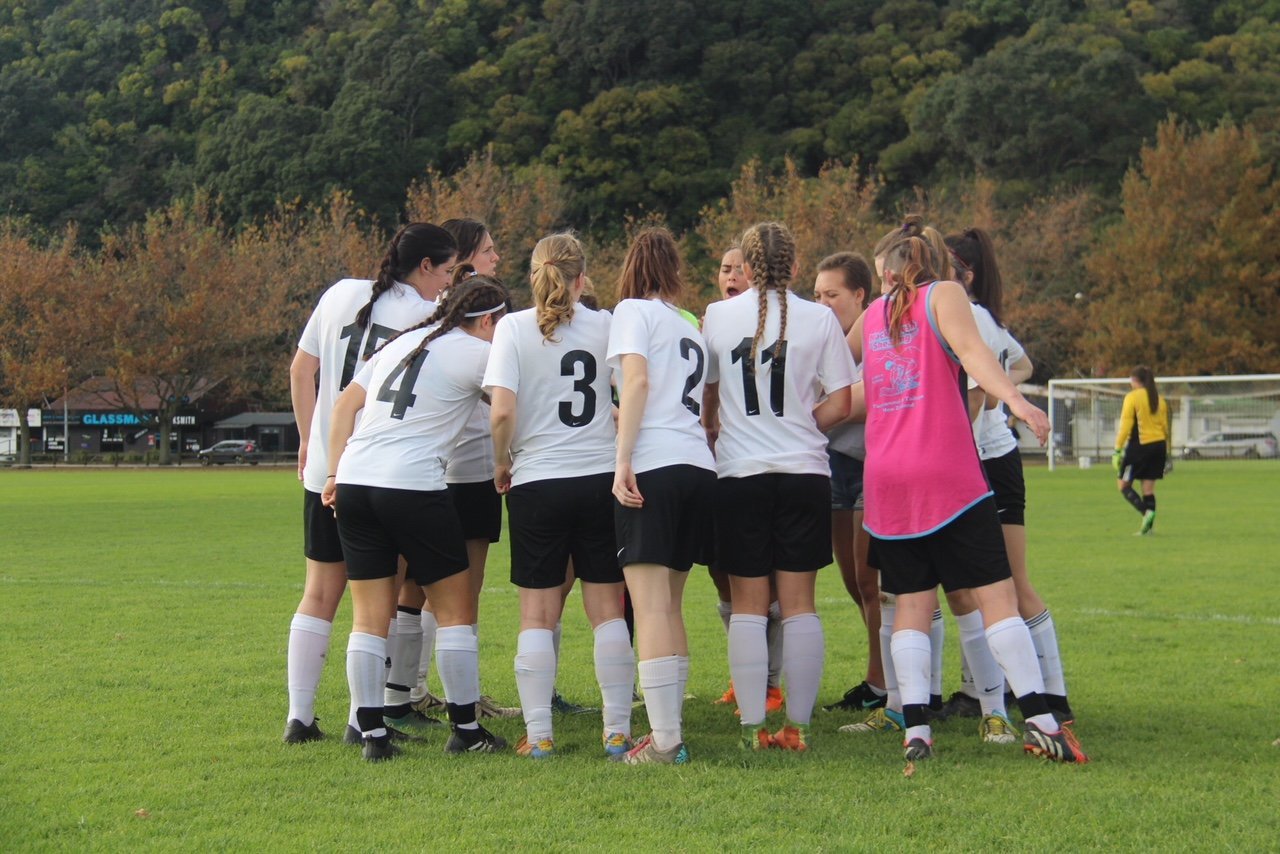 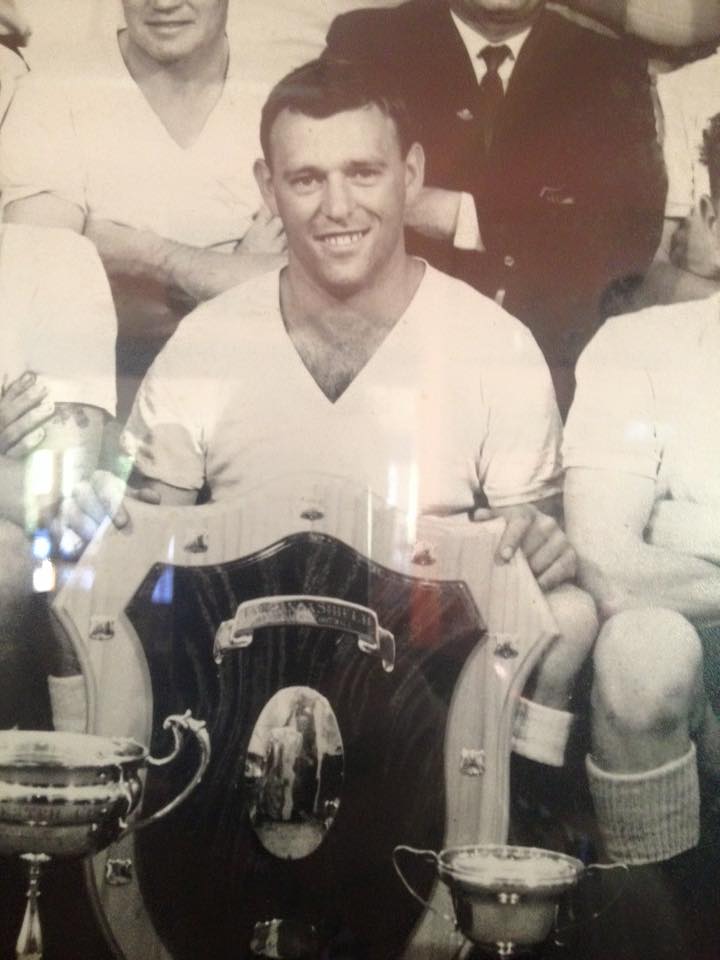 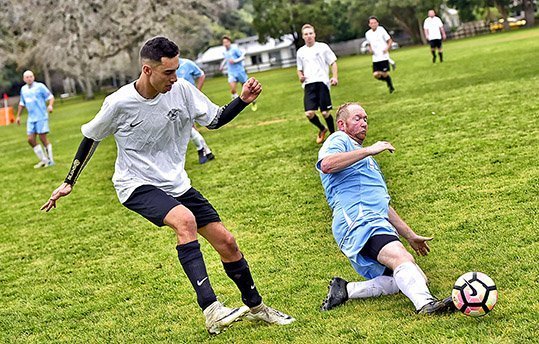 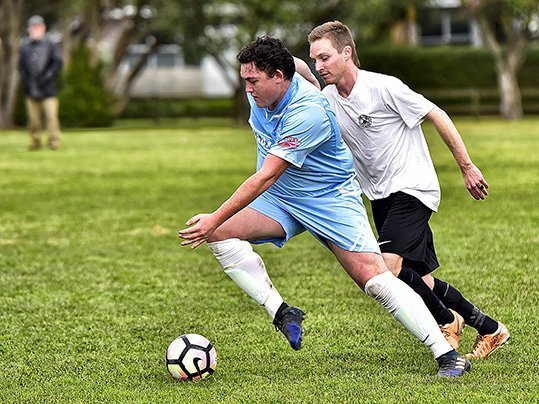 If you would like to play for one of our teams then please don't hesitate to get in touch, or just come down to our training on either a Tuesday or Thursday evening to at Rex Morpeth Park.

If you have experience managing or coaching football teams and would like to help out, then please get in touch.

The club wouldn't be the same without sponsorship from local businesses.  If you would like to sponsor the club then please contact us for more information on the sponsorship packages.

More Info
Get In Touch With Us

Those early pioneers of soccer in Whakatane were people of vision who were not content to just kick a ball around for their own amusement. They wanted to establish their sport on a permanent basis and to provide social amenities and facilities that are necessary for the success of any sport.

Consequently, fund-raising was always an important part of their activities, the general antipathy of the community towards this “foreign” game. There was also a commonly held view among the Borough Councilors of the day that further building on the Domain (Rex Morpeth Park) should be resisted.

As far back as the soccer officials for a one-storey building drew up a plan, but this seems to have lapsed for reasons which have not been recorded. It wasn’t until the early 1970’s that the Soccer Club was in a position to make a serious approach to the Council on the basis of plans prepared by now Life Member Dick Manktelow in association with Messrs Marks, Sedcole & Stiles Registered Architects and Structural Engineers.

After much deliberation between the parties which by this time included the A&P Association and the local Cricket Association, the Council finally approved the construction of a two-storey pavilion. The letter of approval was dated 22 August 1973.

The Cricket Association, which had made no financial commitment to the project but agreed to spearhead a fundraising drive, eventually withdrew altogether and their place was taken by the Citizens Brass Band who were about to vacate their premises in Francis Street.

With agreed funding from the various parties involved, together with some financial assistance from Government, construction of the building was able to commence over the summer of 1973 / 74.

If people thought that getting the project to this stage was difficult they soon realized that the hard work was only just beginning. Being reliant mainly on voluntary labour, the task confronting the builders was immense. There was a limited amount of time that the workers could spend away from their while holding down daytime jobs and carrying on the day-to-day running of the Soccer Club.

Money was always a problem, too, as the basic financial contributions made by the various parties were soon overtaken by inflation. This gave rise to many imaginative fund-raising initiatives, including the demolition of an old house in Goulstone Road to make way for the Alice Stone pensioner flats. The Club received the princely sum of $ 200. – for this work.

By the building was partially in use by the organizations concerned, although there was still a great deal of interior finishing to be done. Funds had once again dried up, so the Club was forced to approach a bank for a loan. This was refused and work would have to come to a halt had it not been for the timely intervention of the Mayor, Rex Morpeth, who acted as personal guarantor with the bank to secure a loan of $ 5000. – which gave the Club the impetus to finish the job.

To the relief of all the building was officially opened on the 2 April 1977, with Sheila Brooks, wife of Club President, Alf Brooks, doing the honours in the presence of the Mayor, some Councilors and many supporters. Mrs Flossie Jarrett was on hand to perform a similar ceremony to open the band room.

In the early the Citizens Band moved to larger premises in Valley Road and sold the band room back to the Soccer Club. The purchase was greatly assisted by an loan of $ 10,000. – from club benefactor, Ned Kelly. Towards the end of the the room was dedicated to the late George Ferguson who had done so much to bring the building project to fruition.

The Club is deeply grateful to all those people, many of them now departed, who in so many ways gave their time and energy to establish a home for Soccer on Rex Morpeth Park. Their vision has indeed become a reality. 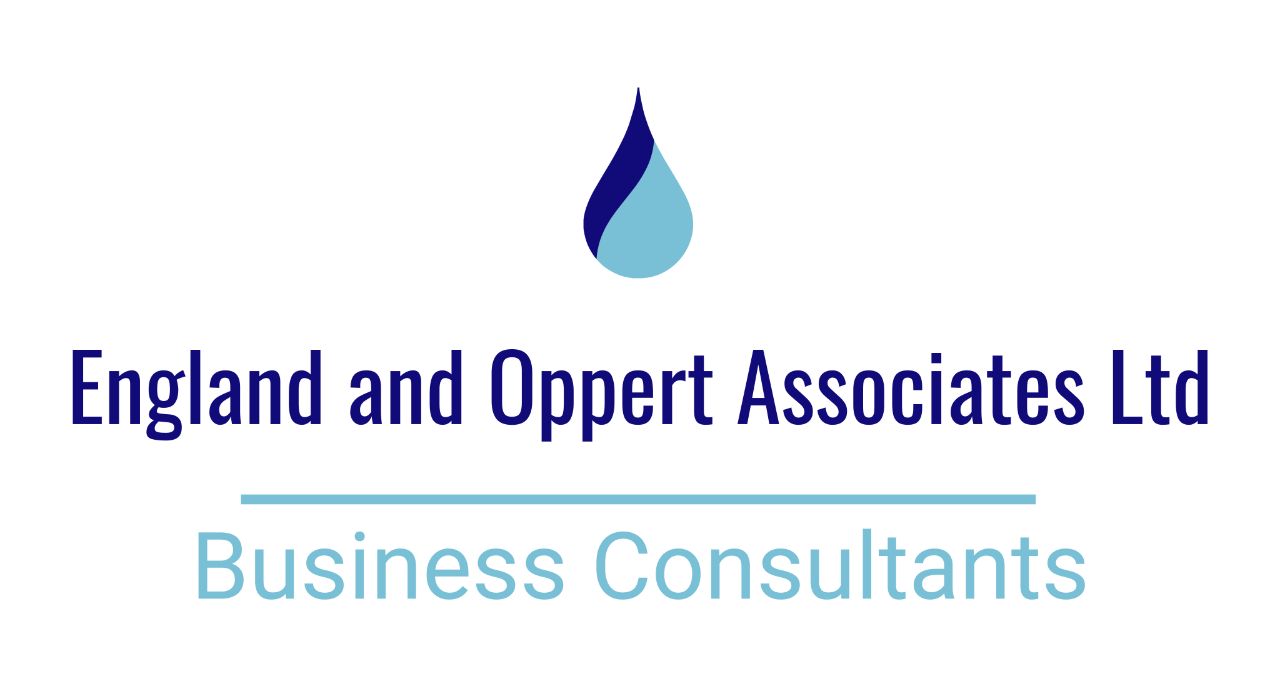 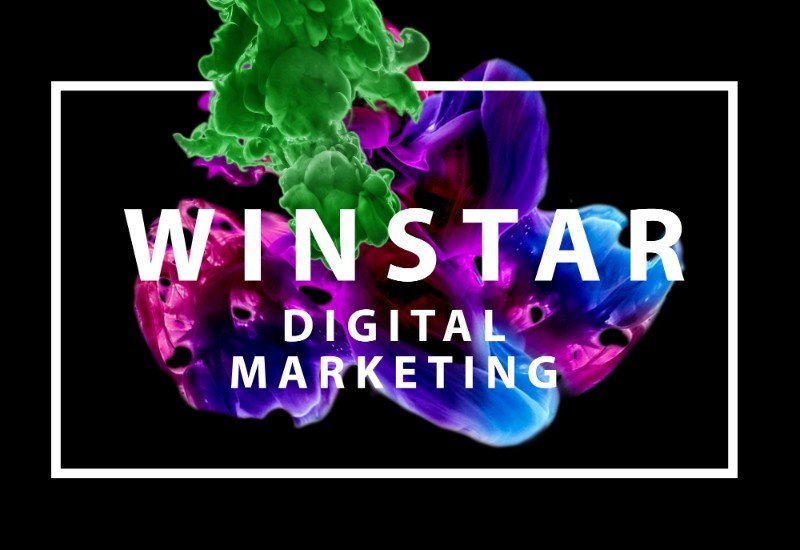 Want to Join The Club?

If you are looking to play, coach, referee or just help out, then please get in touch.